Matter: is anything that has mass and takes up space.

Look at the picture and name some matters:

Things that not matter:

To decide whether something is matter, ask yourself:
DOES IT HAS MASS AND TAKES PLACE???

Atom: is a small particles that is a building block of matter.

Building blocks are used to construct different objects, for example:

Different arrangement make up many types of objects

So, different arrangement of atoms will make up many types of ______

So, different arrangement of atoms will make up many types of matter

Elements: is a substance made of only one kind of atom.

Atoms of one element are different from atoms of other elements

The smallest part of an element is the atom Compounds: is a substance made of two or more elements that are chemically joined in a specific combination.

Each compound is made of atoms in a specific combination. 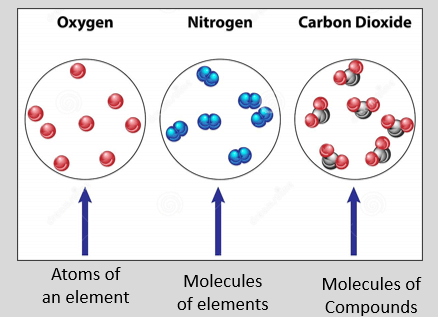 State whether each substance below is an element or a compound:

Complete the definition using words from the box below: 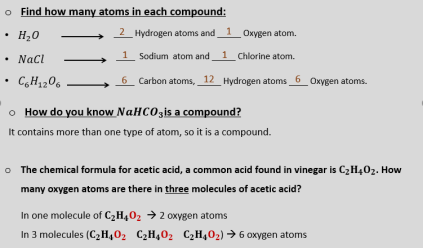 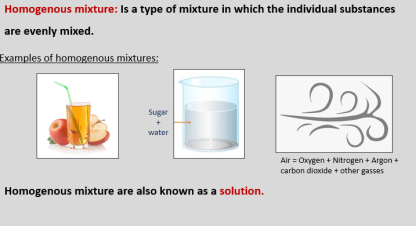 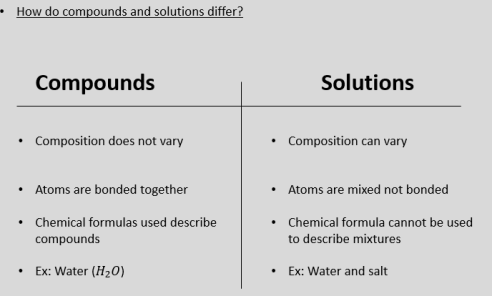 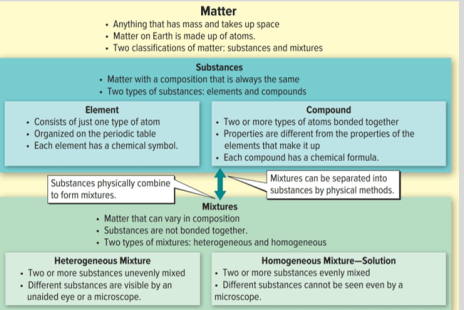 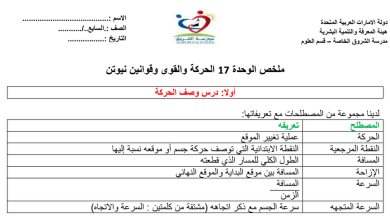